The catalyst for a new mixed residential and commercial centre

Though popularity of the area is growing, the fact remains that Eden Terrace has yet to achieve the popularity of other fringe centres such as Ponsonby, Parnell, or Newmarket as a destination.

Despite being close to the city centre, the construction of the Spaghetti Junction in Newton ultimately disconnected the suburb from the CBD. The resulting redevelopment from predominantly residential to largely commercial also eroded the character of the area, leaving Eden Terrace with limited public realm quality, perpetually busy roads, and poor street-level amenity.

However, this is all set to change.

This land is the largest contiguous piece within the CRL project footprint and will have capacity for over 1,100 homes or around 2,300 future residents.

Download our fifth report from the CRL series to learn more about the opportunities. 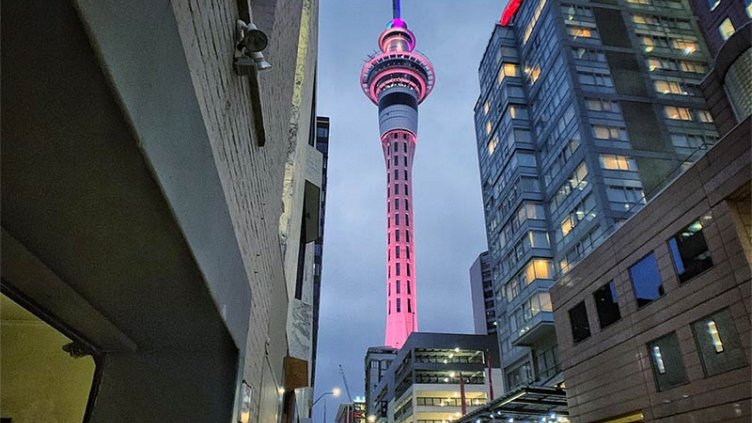 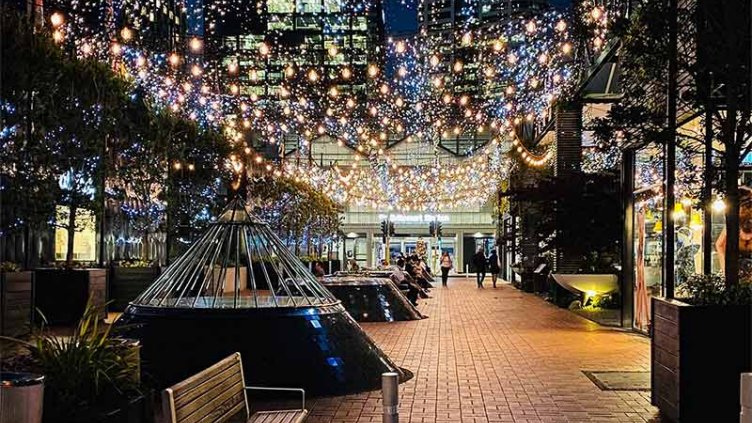 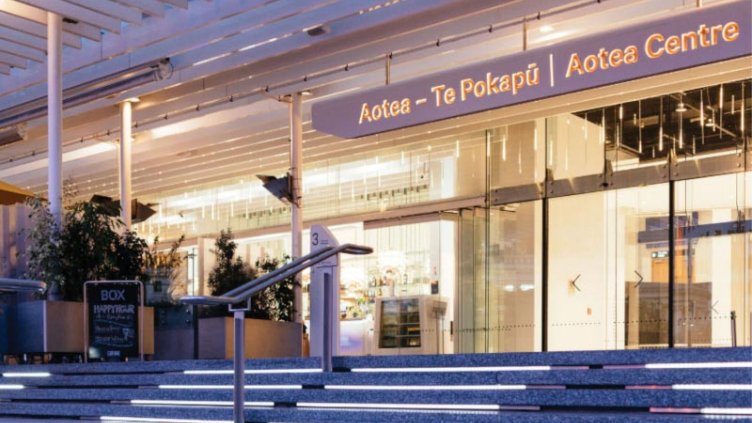 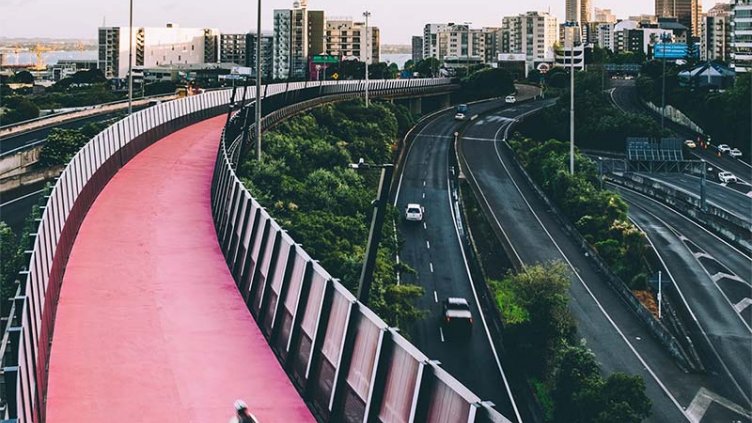