The industrial market in Wellington remains stable, maintaining a relatively flat level of vacancy since 2H17

The industrial market in Wellington remains stable, maintaining a relatively flat level of vacancy since 2H17 sitting at 2.8% in 2H18. Movement within the sub-precincts was noted, however did not vary enough to drive an overall shift in vacancy. Most notably was a drop in Ngauranga and Grenada North regions, falling from 5.1% to 3.9% and 4.4% to 2.2% respectively. Vacancy rates are expected to remain at similar levels for the foreseeable future as there are no major developments progressing through the pipeline.

We recorded a net increase of 12,782 square metres in the last vacancy survey, which saw minor new build projects completed as well as some refurbished stock returning. Despite an imbalance in demand/supply, there are few projects progressing through the development pipeline, due to constraints in land supply and high construction costs. Competition for the supply of prime space remains elevated with a majority of the properties reaching completion being pre-leased or absorbed shortly after. Approximately 25,000 sqm of space is currently being developed across two projects with both at the tendering stage.

Supply is expected to increase within the next year with ~9,000 sqm of space under construction across two buildings at 9-15 Marewa Road for the Kimberly Trust.

An increase in average prime rents was observed over 1Q19 reaching $136 psm, up from $132 psm in 4Q18. Rental growth was derived from the minimal options available to occupiers, placing upward pressure on rates and keeping the market in a landlord favourable position. Prime yields held flat at 7.50%. On the other hand, average secondary rents have maintained 3Q18 levels at $95 psm, with average yields at a constant 8.75% since 4Q17. 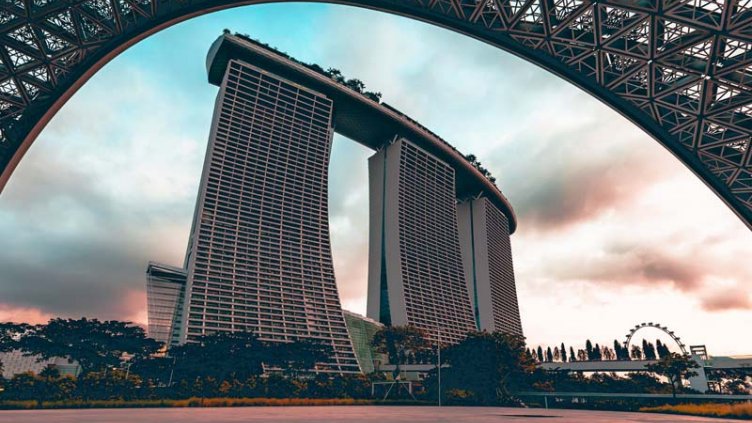 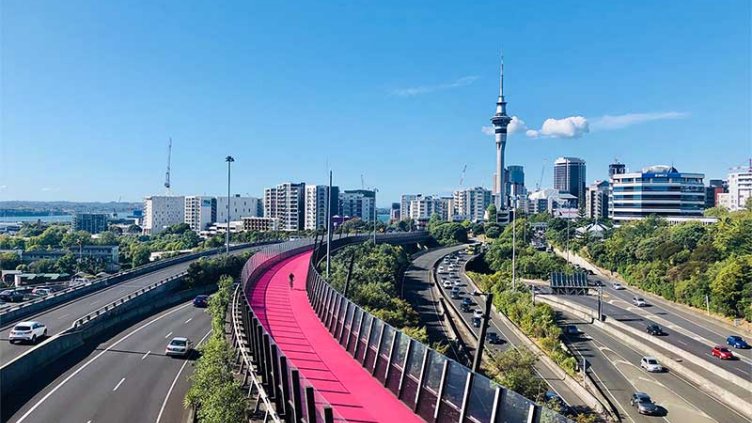 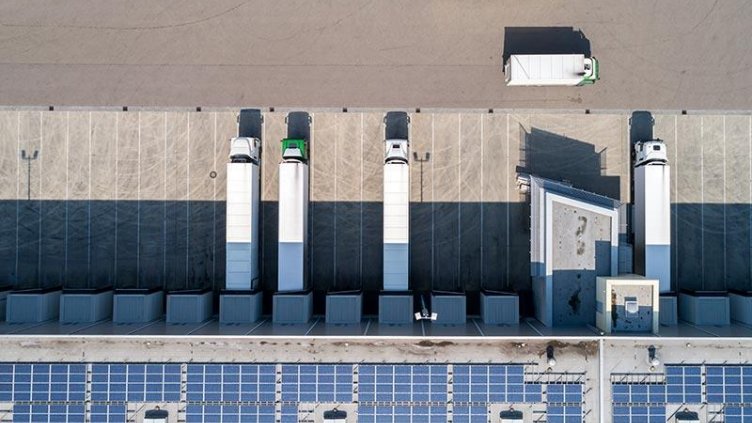