How Thailand is looking to new markets to boost tourism

In Thailand, long a popular destination in the tropics, there’s a new group helping push the number of visitors higher than ever.

Thailand welcomed a record 39 million visitors in 2019, up from 38 million the year before, according to the country’s Tourism and Sports Ministry.

While European and Chinese tourists still make up the bulk of Thailand’s arrivals, visitors from India are rising fast. The number of Indian travellers rose 22% to 1.9 million last year, according to the Tourism Authority of Thailand. They generated 84 billion baht or 2.8 billion in revenue, a 27% increase.

“This shift has been a big deal for Thailand’s tourism industry,” says Pitinut Pupatwibul, senior vice president, JLL Hotels and Hospitality APAC. “While there were unwarranted concerns of over a decline of Chinese visitors, it just goes to show the potential of new markets opening up to foreign travel.”

Behind the wave of Indian tourists are more direct flights from India to Thailand’s hot vacation spots like Bangkok, Pattaya and Phuket, Pupatwibul says, while “the visa-waiver program for Indian travellers has been another boost.”

An expanding Indian middle class has been key for countries like Thailand to attract new visitor groups. The potential is similar to what started happening with Chinese tourists around 10 years ago, Pupatwibul says.

Chinese travellers abroad have had a huge impact on tourism industries in countries around the world over the last decade. In Thailand alone, Chinese visitor numbers went from 800,000 in 2008 to more than 10 million in 2018.

“Emerging economies like India are a big source of new visitors for countries,” Pupatwibul says. “The potential for growth is enormous. And Thailand being so attractive as a travel destination – and in the same region – is part of why it’s set to be such a clear benefactor.”

The case for Thailand

A challenge for Thailand will be finding ways to keep the momentum going, which could prove difficult as airlines from India to Thailand are already at full capacities. Small airports such as Phuket’s are unable to handle more flights from India.

“Thailand needs to work with airports, airlines and hotels to make sure they’re able to cope with the demand, not just from India,” says Pupatwibul. “There are some efforts being made such as the waiver on visa on arrival, talk of blockchain visas being adopted to streamline the process, or cutting of airport landing fees for international flights, which are positive steps.”

Airports at beach destinations such as Phuket, Krabi and Koh Samui could also increase capacity, she says. These three islands registered an increase of international arrivals of 27%, 24% and 14%, respectively, according to JLL’s Global Resort Report.

Besides Indian tourists, Thailand is looking to new markets and opening up new routes. These include Munich to Phuket, Doha to Chiang Mai, and Sendai to Bangkok. In addition, two new low-costs carriers, Thai Eastar Jet and Thai Summer Airways, have recently been launched, and will fly between Thailand and South Korea, China and Taiwan.

“With greater connectively and the entry of new routes from low-cost carriers, Thailand’s tourism is a good position to take off strongly this year,” Pupatwibul says. 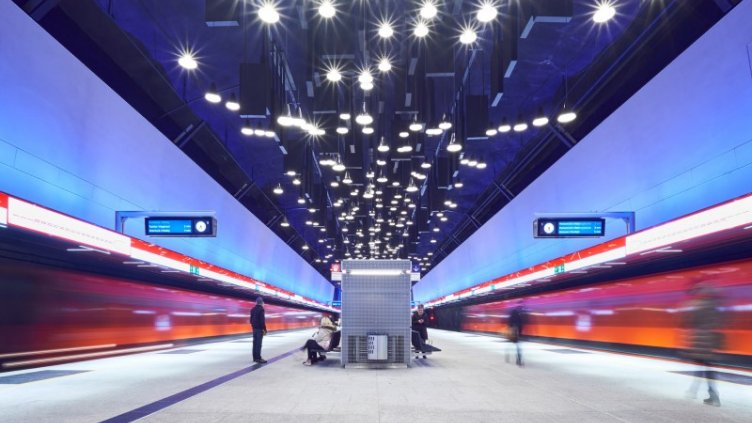 How can impact investing move to the next level? 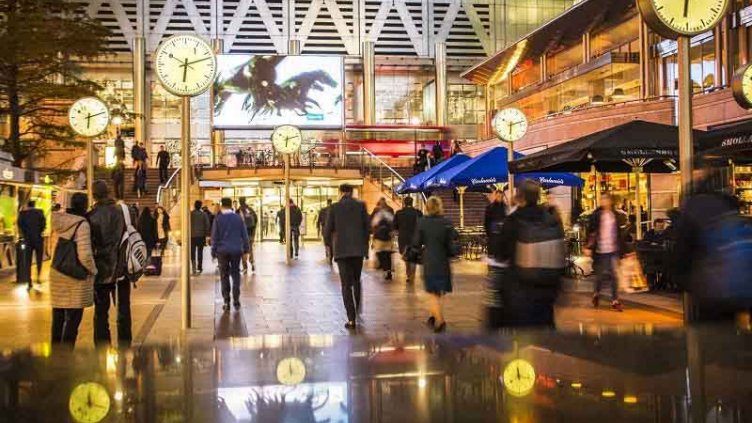 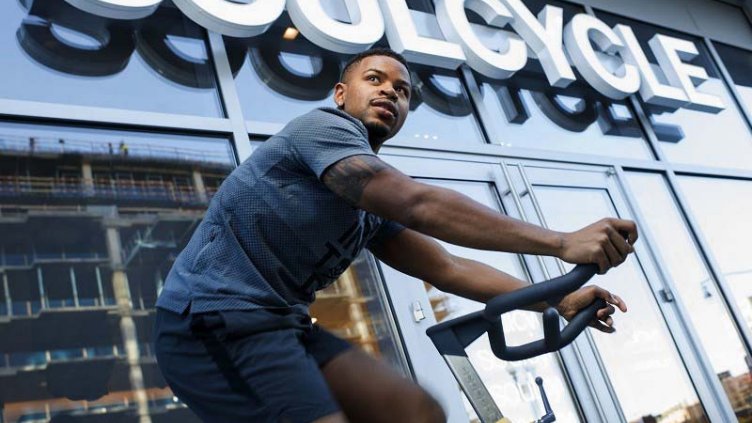 Why fitness centers in the U.S. are landing in malls