Countries with deep domestic pools of capital outperformed the broader market in the first half of the year.

Despite the devastating impact of the pandemic on economies around the globe, the real estate markets of Japan, Germany and South Korea showed resilience in the first half of this year as they leant on deep domestic pools of capital.

As widespread lockdowns and travel restrictions stalled investors’ short-term capital deployment plans, commercial real estate investment fell 29 percent globally to US$321 billion in the first six months of 2020 compared to the year-earlier period, according to data from JLL.

Yet, despite the widespread drop in investment, Japan, Germany and South Korea all outperformed the broader market in the first half of the year. In Japan, deal volume climbed seven percent to reach US$24 billion. Germany dropped a mere 1 percent, and, despite sliding 15 percent, South Korea outperformed its long-term, first-half average.

“Countries that acted quickly and effectively to contain the spread thus far have generally been more resilient both in terms of domestic commerce and commercial real estate investment,” says Sean Coghlan, Head of Global Capital Markets Research, JLL. “Aside from rigorous efforts to contain the spread of the virus, these countries also benefitted from relatively high levels of market transparency, deep pools of domestic capital and strong government stimulus.”

In May, Prime Minister Shinzo Abe doubled Japan’s stimulus measures to US$1.1 trillion. In Germany, its stimulus package to mitigate the economic hit from Covid-19 amounted to more than 1.3 trillion euros (US$1.47 trillion). Both packages were among the biggest in the world. Although South Korea’s stimulus totalled just US$277 billion, its GDP growth showed a relatively smaller contraction of 3.3 percent in the first half of this year compared to other developed countries.

“Japan is home to a few of the largest investors in the world, some of which are significantly under-allocated to the sector,” says Coghlan. Japan’s Government Pension Investment Fund, the world’s largest pension fund, has signalled plans to allocate more to alternatives assets, including real estate.

In Germany, investors have deployed more than US$11 billion into the country’s commercial real estate market year-to-date. Funds continue to see an appetite for real estate, and this has driven the Germans to be amongst the most active investors in the world this year, Coghlan says. “These funds are discretionary vehicles which invest on behalf of private capital. In the low interest rate environment, this structure remains attractive as a means of generating yield.”

Real estate transparency is also an important driver of investor confidence, especially in light of the inability to travel to process deals and conduct due diligence. In this restrictive environment, a lack of transparency creates risk when underwriting opportunities, says Coghlan.

“In the current environment, transparency has become a mitigating factor for investment decisions. Strong governance is mitigating uncertainty in some cities and supporting investment activity,” he says.

With some regions experiencing a resurgence of Covid-19 cases, the path to recovery in the second half of the year remains uncertain.

Having dealt with the pandemic for longest, Asia is widely expected to lead the global recovery with lockdowns gradually being lifted and business sentiment improving in regions like China.

As economies rebuild, domestic capital will continue to play an important role in the real estate market recovery, says Coghlan.

“We have already started to see domestic sources in Europe and the U.S. drive a higher share of investment activity—albeit volumes are still down. This is likely to become more evident through the second half of the year given the drop-off in inter-regional and intra-regional investment, and the importance of domestic capital in stabilising liquidity,” he says. 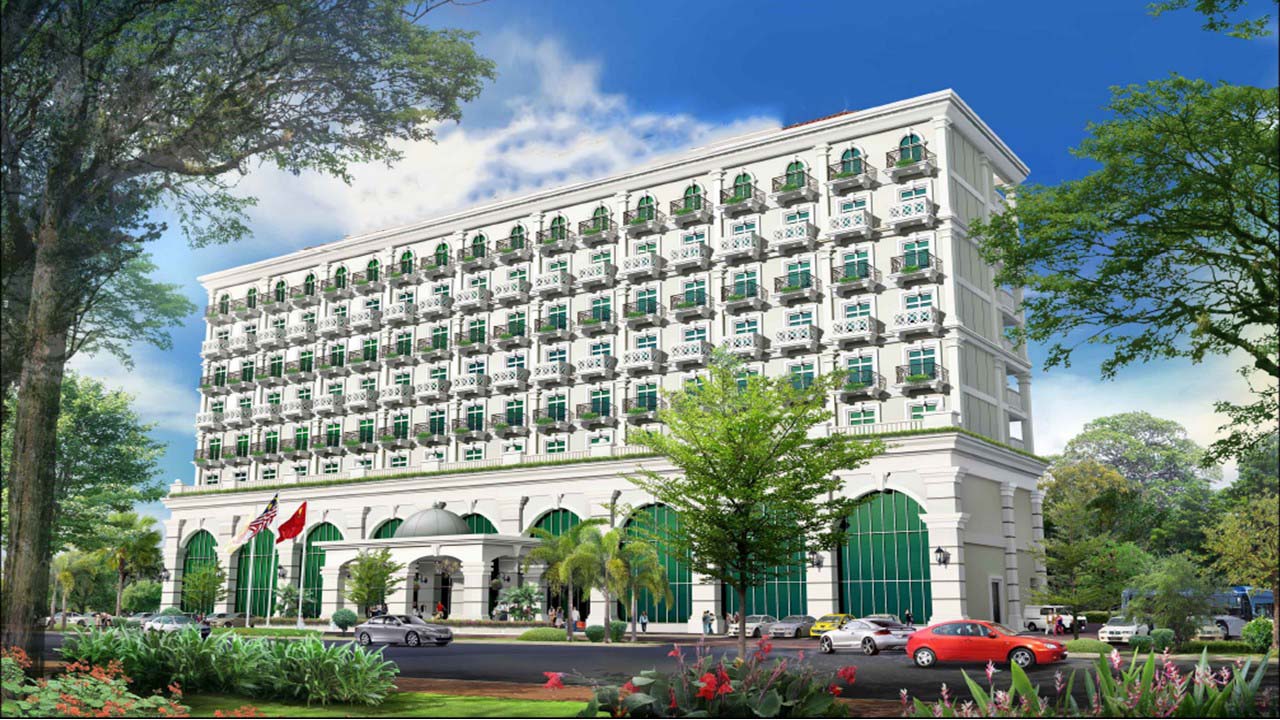 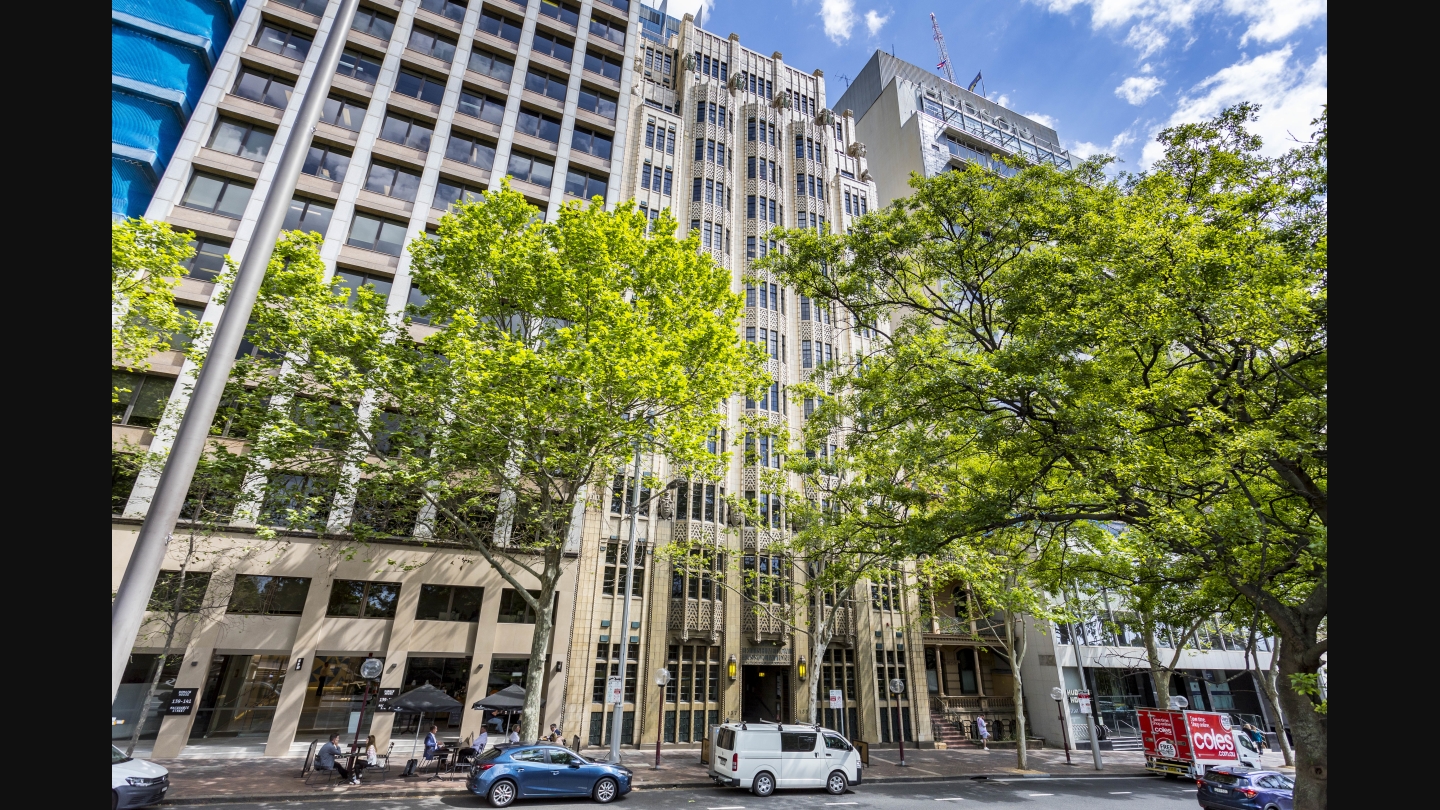 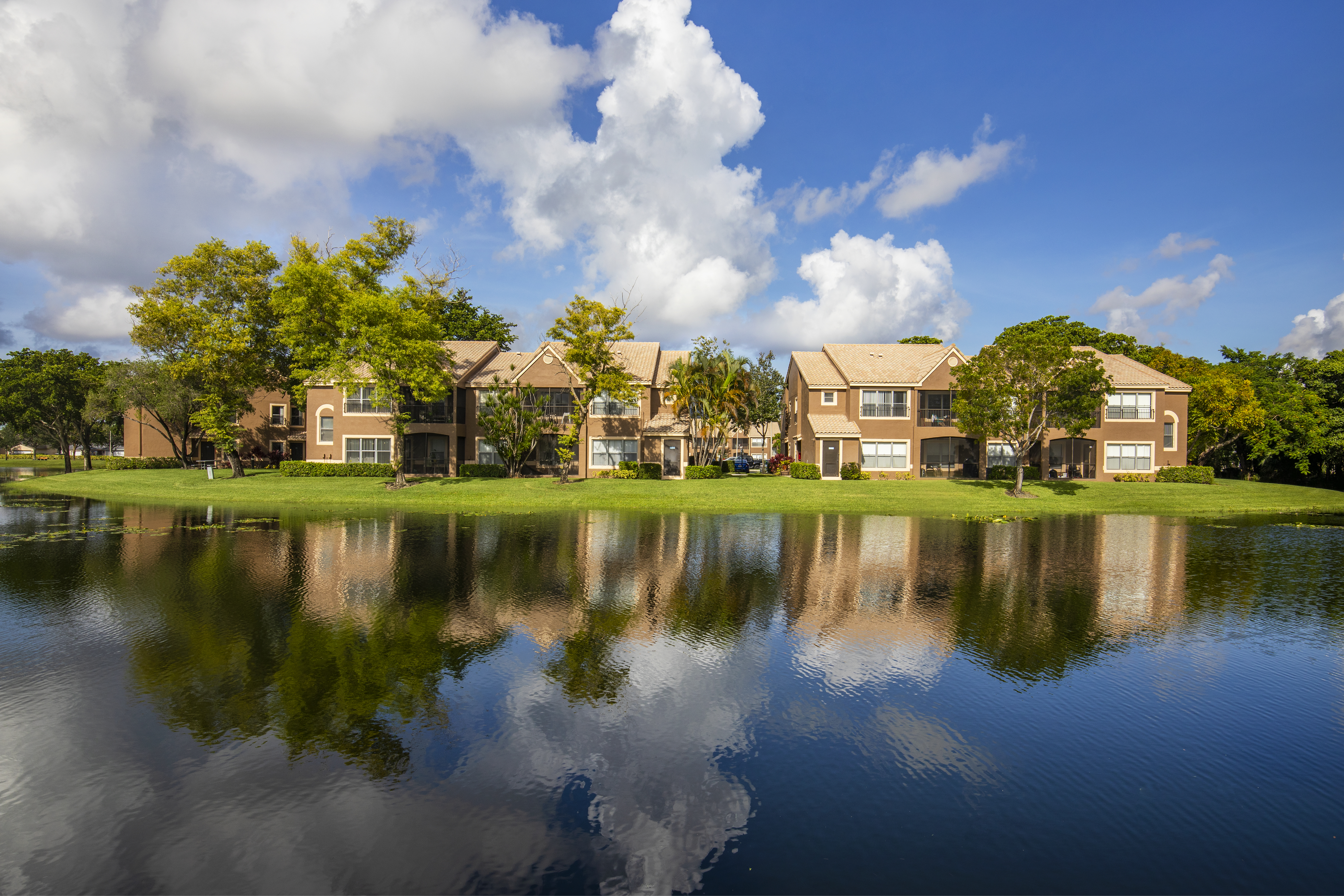 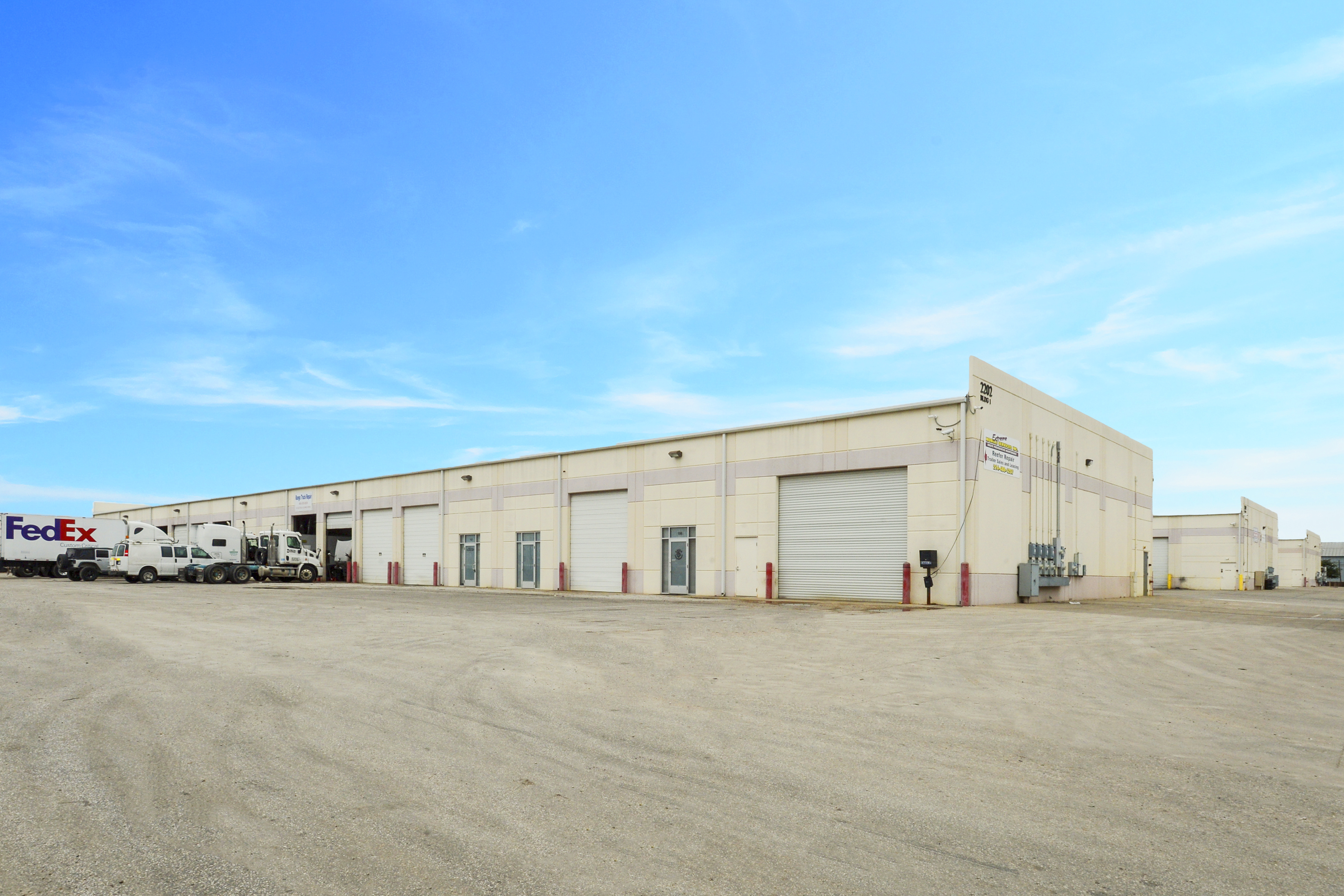 As the world navigates the pandemic, investors are taking different routes to overcome challenges of deployment. Some investors have sought in-market sponsors and managers to deploy capital, triggering an increased focus on funds, joint ventures and platform investments.

“We’re seeing more evidence of joint-venture deals in Asia, and we expect the appetite to grow in the U.S. and Europe as activity gradually improves,” says Coghlan.

Uncover opportunities and capital sources all over the world and discover how we can help you achieve your investment goals.

High Net Worth and Family Office capital is playing an even bigger part in real estate investment across the globe as private investors seek to take advantage of opportunities emerging from ongoing uncertainty.