Currently, data centers in Asia Pacific are witnessing a surge in demand from both corporate users and investors. Find out more!

Paul Dwyer, JLL’s Asia Pacific data center consultancy lead and co-author of the report, believes the region is only at the beginning stage of its growth potential.

“There are more people living in this part of the world than anywhere else on earth,” says Paul. “If you’re looking at what has happened recently in the region on data centers, we are just scratching the surface in terms of growth.”

For corporates, rapid digital transformation at the workplace has led to increased demand for cloud computing and data storage. No longer is the commercial cloud service solely about hosting a few web servers, it has become a company’s entire infrastructure.

The increasing need for data center and cloud resources has led to the development of large-scale public cloud data centers, or so-called hyperscale data centers.

Hyper-scale cloud operators, such as Facebook, Alibaba and Amazon are increasingly dominating the cloud landscape globally, and Cisco’s paper “Global Cloud Index: Forecast and Methodology, 2015–2020.” believes Asia Pacific will be the fastest-growing region in terms of data center location. It also predicts that by 2020, hyperscale data centers will house 47 percent of data servers globally.

With massive levels of populations in emerging markets such as Thailand and Indonesia still to join the so-called “new age,” Cisco predicts the market will grow even more rapidly over the next five years. However, while emerging Asia is expanding at historic levels, the real growth still sits within the primary markets of Hong Kong, Singapore, Sydney, and Tokyo. These markets remain the most attractive to both corporates and investors as they have a strong power supply, network speed and latency, government regulations and security. Here are the strengths of the five largest primary markets in Asia Pacific.

Singapore remains the number one choice for regional consolidation and first deployments into Asia Pacific. It is considered as the preeminent data center hub due to several factors, these include strong connectivity, political stability, a skilled workforce and government support for foreign investment in the sector.

Japan has seven percent of the major cloud and internet data center sites in the world and is rated the number one cloud computing market for Asia Pacific. It has strong international connectivity, tough data privacy laws and a very low rate of cybercrime. Just like Sydney, the Tokyo market is largely driven by domestic demand.

An ideal gateway for China data

Hong Kong is Asia’s most connected location with nine submarine cable systems, 17 overland cable systems from Mainland China, plus the operation of 10 satellites for external communications. With large Chinese players present, notably Alibaba, Hong Kong is an ideal gateway for Chinese data especially for businesses interested in gaining a foothold in the Mainland. It is the North Asian market leader and is in the midst of an intense growth phase.

Sydney is the smallest of the Asia Pacific primary markets. Geographically it is also the greatest distance from the other primary market hotspots. However, it has strong domestic demand, which has underpinned growth in recent times.

​​​​​​​​​​​​​​​​​​​​​​​Like any corporate real estate strategy, Paul Dwyer emphasises site selection as a critical step. He recommends a thorough evaluation of energy profiles as the availability of free cooling and natural hazard risks is necessary to finding the right market and facility location.

“A brownfield conversion will give you speed to market while a purpose-built design will mean that the structure is 100 percent usable,” he says. “Decisions surrounding whether a new facility or a modest retrofit is more suited need to be thought through carefully.”

However, more consideration on your business needs and objectives need to be done even before site selection. A full financial modelling for all options will help to determine the strategy that aligns with the network and technical requirements of your business. There are many options out there depending on long-term goal.

“We would advise clients to conduct a detailed analysis of all possible strategies instead of jumping straight into site selection,” he explains, “This could include exploring colocation options, turnkey solutions, a straight acquisition of a powered shell facility or buy land and build from scratch.”

However, Paul warns that operating a data center is also expensive and costs must be controlled in key areas such as power consumption. Facilities management to ensure the smooth operation of a facility is also crucial because any loss of data or breach of security could cost billions.

As a company’s IT infrastructure begins its cross over to becoming a fundamental consideration of a business’s corporate real estate function, we’d love to hear more about your data center strategy. 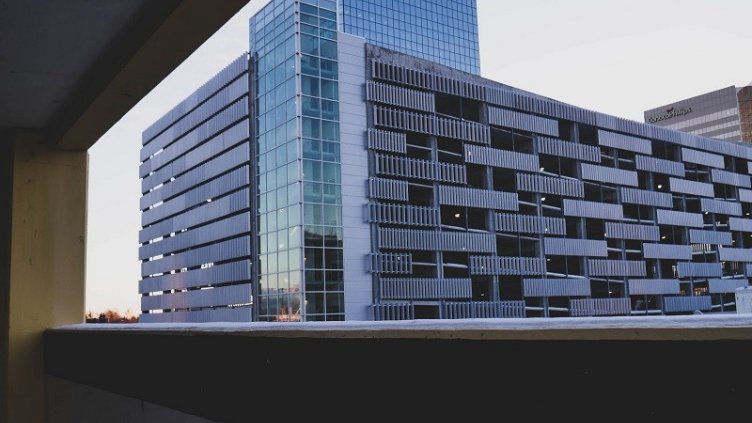 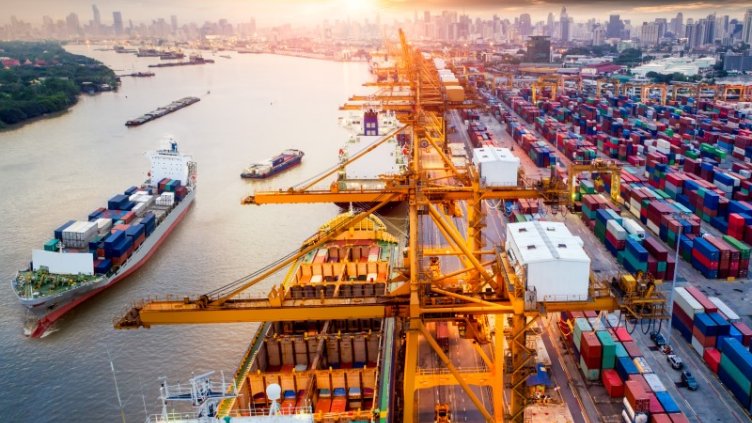 Logistics in Southeast Asia: what's behind the boom? 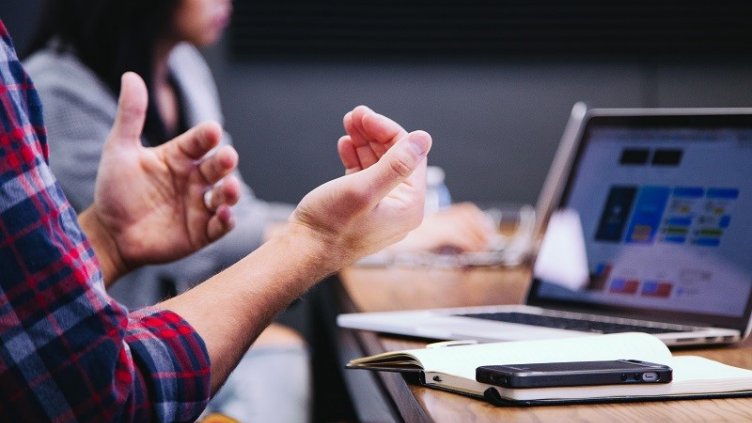 Smart spaces: the next generation of warehouses