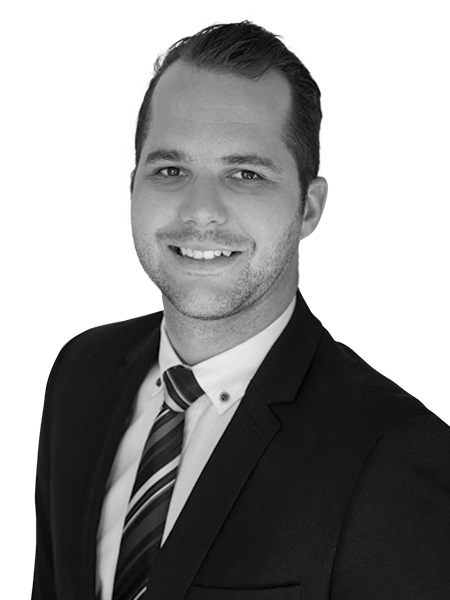 Kevin is a sales agent in the metro sales team based in Auckland and specialises in the central fringe areas of the city including Mt Eden, Mt Albert and Mt Roskill.

Kevin joined JLL in February 2017 after immigrating from South Africa, where he had worked as a commercial and industrial sales and leasing agent for four years. During this time, he concluded sales transactions ranging from 50sqm to over 4,500sqm.

In 2016, Kevin was flown to the Masai Mara for a week by his client Growthpoint Properties, South Africa's largest listed property company, after being one of the top 10 brokers to work for the company.

Kevin is an experienced negotiator having dealt with property transactions of all sizes and types. His positive attitude and willingness to help his clients sees him achieve positive results.