Yields continued to firm in 4Q20 as the Christchurch office market further establishes itself as a viable option for New Zealand investors.

Our 2H20 survey recorded an increase in CBD prime office vacancy from 4.9% to 5.8% over the half, while secondary CBD office vacancy rose from 11.0% to 12.8%. Overall CBD vacancy rose 120 bps to 7.9% and reflects similar conditions to other national office markets. As in Christchurch's industrial sector, a stabilisation in rebuild activity since 1H18 (and a reduction in new supply levels) has kept demand strong overall. The comparatively high proportion of quality stock continues to underpin the market.

With net completions of just 585 sqm recorded across our survey precincts, 2H20 saw only a modest increase in total stock over the half - 191 sqm in the CBD and 394 sqm in the suburbs. We are not currently aware of any large-scale projects due for completion in the short term. Viability for new projects remains a key concern for developers with an estimated 20% of central Christchurch sites remaining undeveloped with many land banked or being used as carparks - ofen without consent. This has become a concern for City Council given the clear bottlenecks to rebuild activity.

Rents were again stable across the board in 4Q20, with average prime and secondary CBD rents currently at $330 psm and $203 psm respectively. While rents and incentives have found a sustainable equilibrium over recent quarters, there persists an active market for prime space, especially with the modern, quality stock coming out of the rebuild. Yields have continued to firm in 4Q20 as Christchurch further establishes itself as a viable option for New Zealand investors. As such, prime and secondary CBD yields firmed 50 bps to 5.38% and 88 bps to 6.00% respectively over Q4.

Fill out this form to download all Christchurch market snapshots 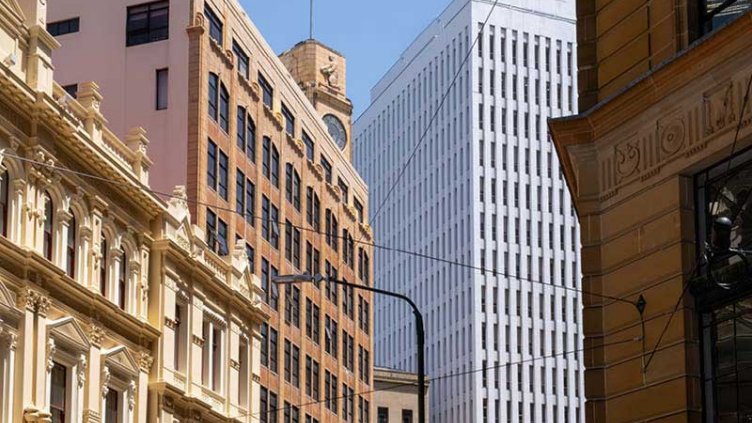 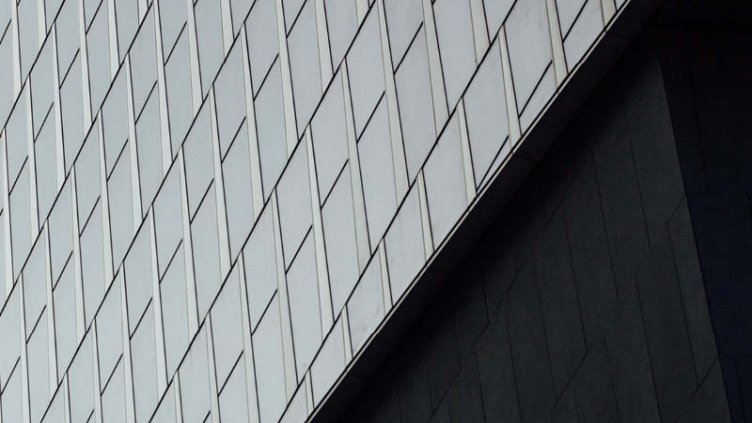