Christchurch's total office vacancy decreased slightly by 20bps over 1H20 alongside modest increases in net absorption. Prime and secondary vacancies continue to diverge, and prime vacancy fell 40bps over the half to 4.9%, while secondary vacancy increased by 110 bps to 11.0%.

The Christchurch office sector has begun to stabilise as rebuilding activity following the 2011 earthquake has slowed. As a result, demand, particularly for prime office space for lease in Christchurch, has remained strong. Meanwhile, like elsewhere, COVID-19 has impacted the secondary office sector.

With the completion of Spark HQ in the CBD during 1H20, Christchurch office experienced the largest net increase in stock since 1H18, with a net completion of 8,705 sqm, 1,904 sqm of which was located in suburban areas.

Overall however, with the city rebuild slowing, the addition of new stock has remained relatively small scale when compared to pre-2018 levels. We are not currently aware of any further large-scale projects due in the short-term. However, several smaller-scale projects are currently under construction, including the near-complete Public Trust Building restoration and strengthening project by Box 112.

Prime and secondary office rents in Christchurch's CBD and suburban markets have held firm since 3Q19. Meanwhile, prime CBD yields fell 12bps to 5.88% over the quarter, while prime suburban yields remained at 6.75%. We expect to see greater divergence between CBD and suburban office as the pull toward central locations gathers momentum.

Christchurch saw two major CBD office sales in 3Q20, these being PMG's purchase of the Vodafone InnoV8 building for $58.65m in July, and the market-redefining $80m sale of 10 Oxford Terrace in September.

Fill out this form to download all Christchurch market snapshots 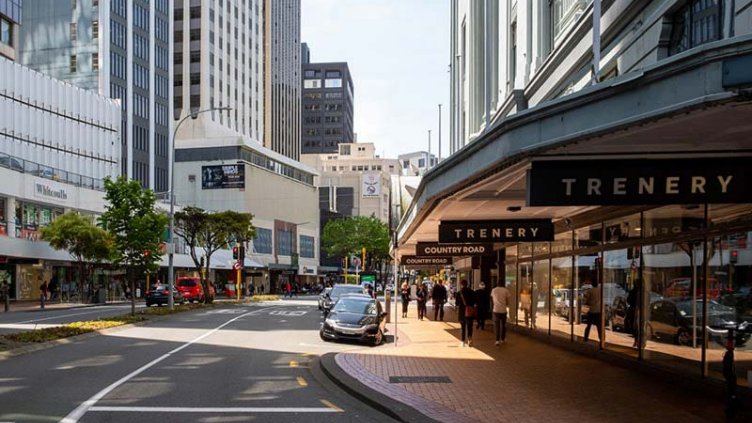 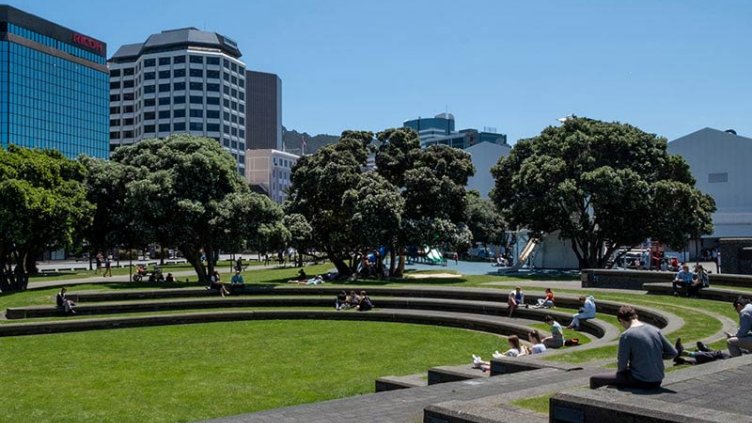 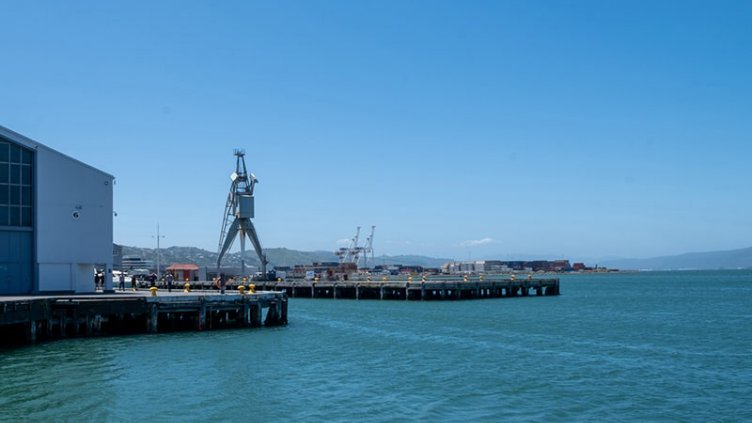 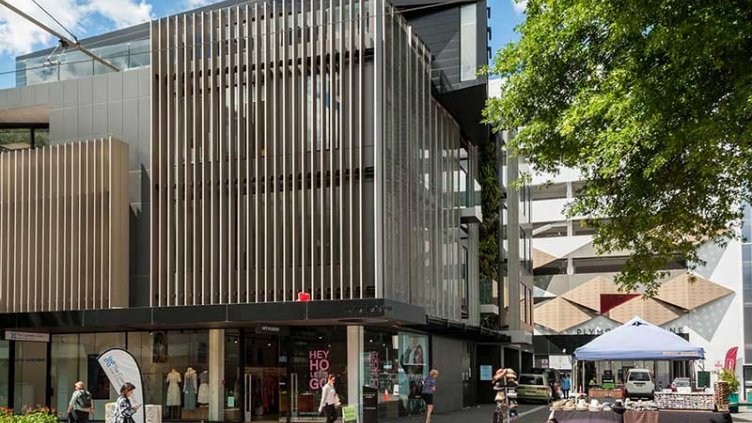