A number of trends continue to reshape the retail market with large regional centres across the Auckland Suburban market investing heavily in these areas.

A number of trends continue to reshape the retail market, including increasing focus on entertainment, differentiation and place making, with large regional centres across the Auckland Suburban market investing heavily in these areas. This has resulted in sustained occupier demand, with significant pre-leasing at sizeable projects in Sylvia Park, Botany Town Centre and 277 Newmarket. Upon completion, suburban demand is expected to be largely satisfied. Secondary locations are suffering and will continue to struggle moving forward. In particular, the small to medium retail centres that fail to compete with the growing dominance and product offering of the larger regional shopping centres.

We have not seen a substantial change in suburban stock over the first quarter, however several sizeable projects have edged closer to completion. A majority of large players in the retail industry are engaged in some form of expansion or refurbishment activity, with stock expected to increase significantly over the next 12-18 months. This includes the 277 Westfield in Newmarket currently undergoing extensive refurbishment and expansion.

We have seen a further drop in rental rates over 1Q19, with the worst performers being secondary and smaller assets. Retailers and landlords are becoming increasingly aware of the changing market dynamics, with occupiers no longer willing and able to accept the elevated rents seen in 2016-2017. The average regional centre rent is now at $1,558 psm, down 0.8% on the last quarter and down 1.6% year on year. Investor demand persists for value add opportunities in the right locations, however it has seen a significant drop for strip retail and similarly challenged retail offerings where long-term prospects are less positive. The current average prime suburban yield sits at 6.24%, with secondary at 8.94%. 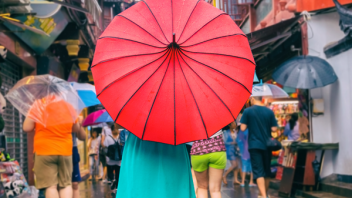 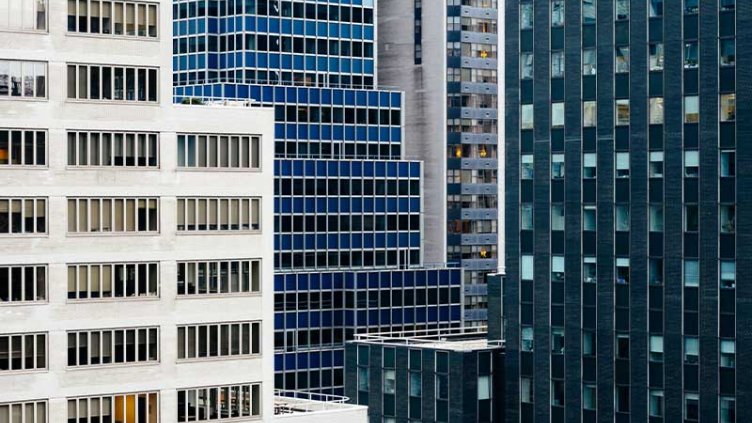 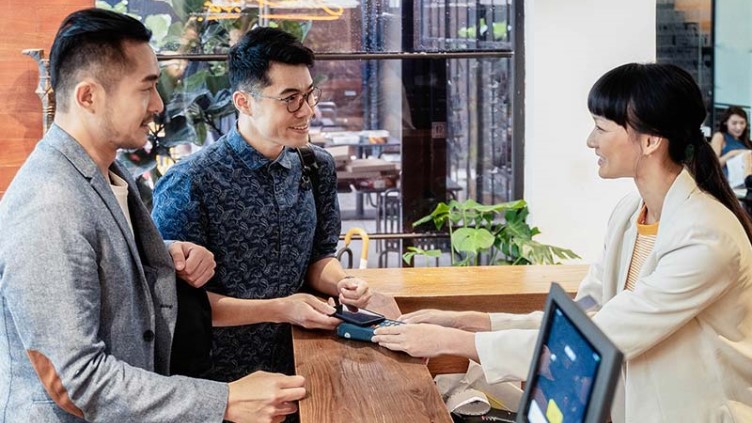 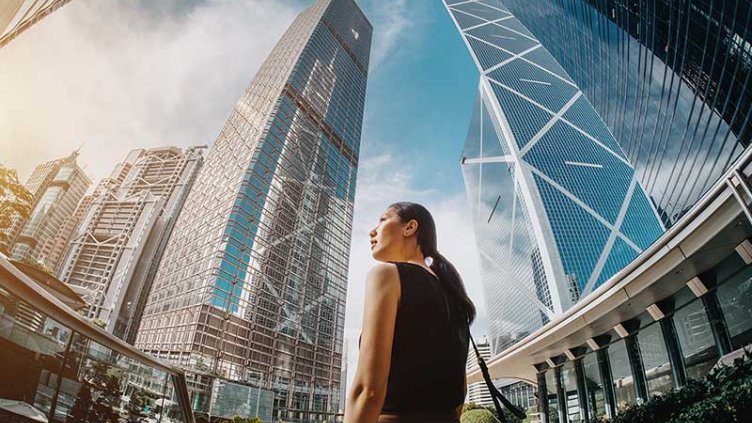