The vacancy rate for office accommodation in the Southern Corridor increased  in the first half, due to a number of large floor plates becoming available.

The vacancy rate for office accommodation in the Southern Corridor increased to 11.2% in 2H18, up from 8.9% in the first half, due to a number of large floor plates becoming available. We expect the vacancy rate to slowly recover as space is absorbed, given the comparable affordability of the area and limited options in competing markets.

Total stock in the Southern Corridor market has seen no noticeable change year on year, however it dropped marginally from ~185,900 sqm in 1H18 to ~185,200 sqm in 2018. This change in stock is due to refurbishment activity in the area, an increasingly prevalent trend among smaller premises. In particular, landlords of secondary space will need to improve their offer to attract and retain tenants.

Supply is expected to increase within the next year with ~9,000 sqm of space under construction across two buildings at 9-15 Marewa Road for the Kimberly Trust.

We have seen a slight $10 increase in average rents during the first quarter. As at 1Q19, upper rents were $310 psm, with lower rents at $220 psm, (up from $300 psm and $210 psm in 4Q18 respectively). In the medium term, we expect rents to retract due to new developments providing occupiers with options in competing markets and the softer economic conditions slowing growth of the occupier footprint.

Yields in the Southern Corridor remained relatively stagnant, as the upper range rate stayed at 6.40% over the last quarter, while the lower range yield dropped to 7.30%, from 7.40%. Yields appear to be close to bottoming out, as the market approached the top of the cycle. Tenanted, well-appointed assets, or those which are able to be repositioned or redeveloped continue to capture investor interest, although this appears to slowing. 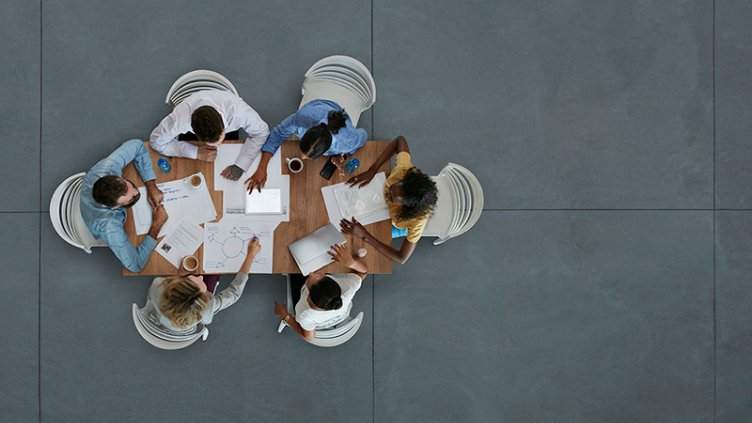 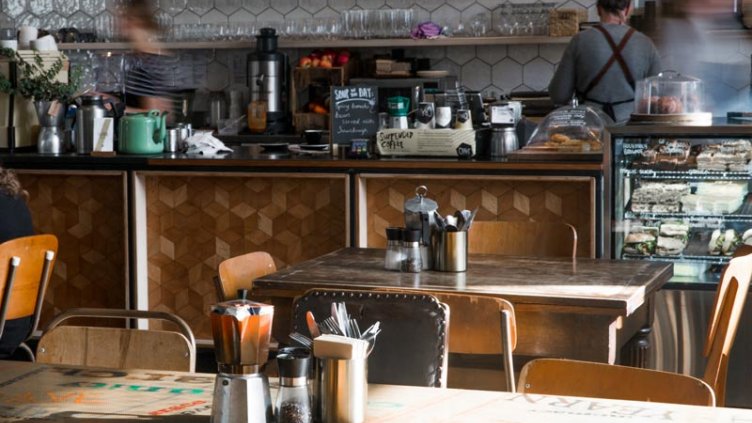 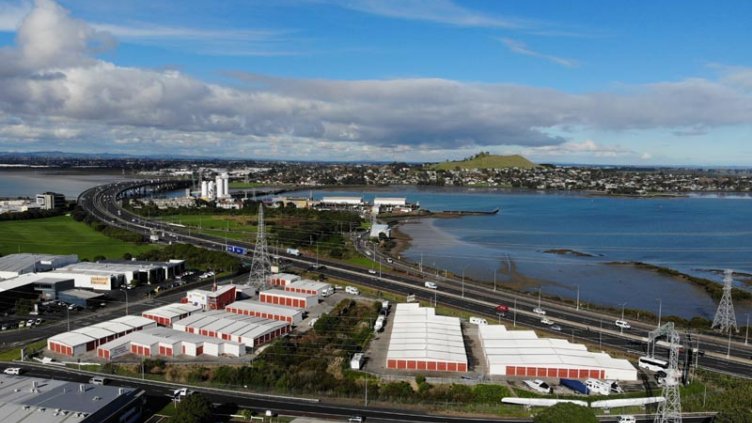 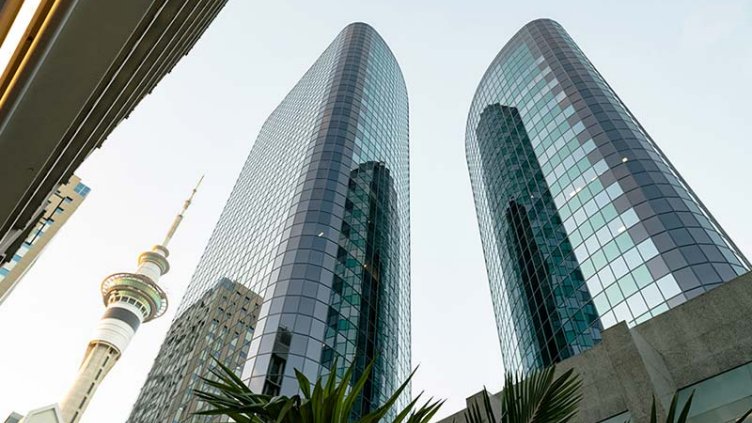