Auckland's South Industrial precinct saw a slight rise in vacancy of 10bps to 1.6% overall. Despite seeing increases in vacancy across the Auckland industrial markets over 1H20, vacancy continues to remain low overall when compared to the 10-year average of 3.7%. With fewer tenants around than in previous quarters, the resulting re-balancing has seen a preference for shorter lease terms being committed to over 1H20, especially as uncertainty around the existing economic climate continues to be a prominent issue.

Auckland South remains the most active industrial precinct in the development pipeline, however, we expect delays in completion due to both of Auckland's COVID-19 lockdowns. Announced in 3Q20 was NZ Post's commitment to a new automated processing centre in LOGOS' Wiri Logistics Estate. The processing centre will be 33,700 sqm and is scheduled to commence in 2021 and complete in 2023. Other notable projects currently under construction in the precinct include the 16,576 sqm Hilton Foods processing plant (LOGOS Wiri Logistics Estate), and the 74,886 sqm Foodstuffs distribution centre at the Landing Business Park. 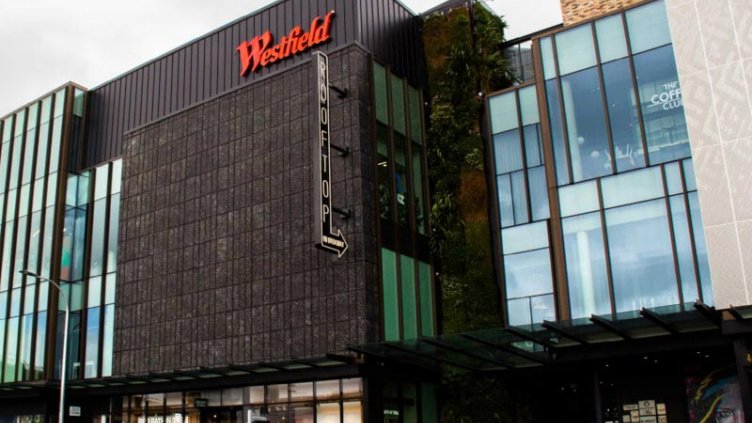 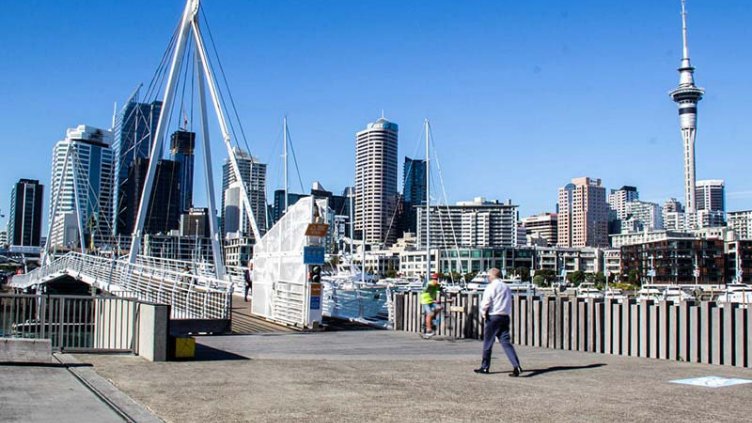 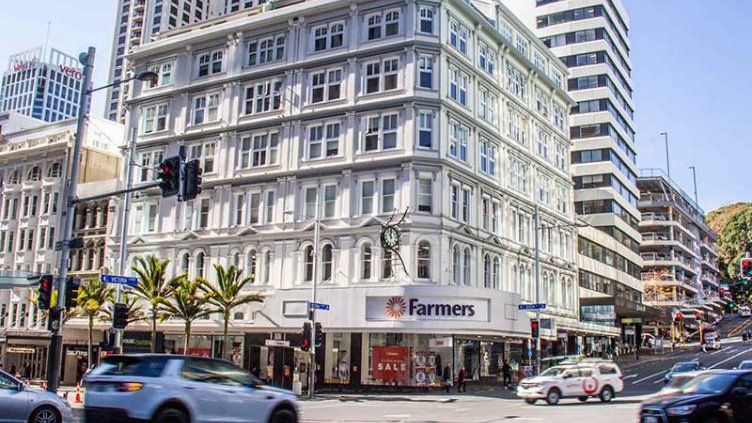